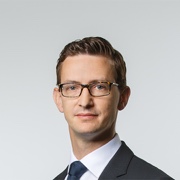 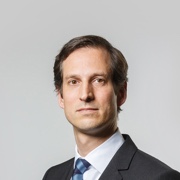 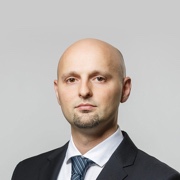 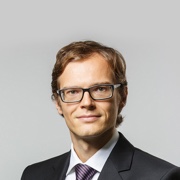 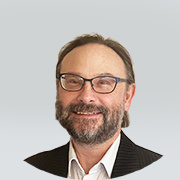 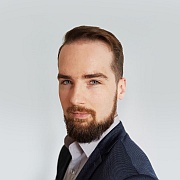 IP.appify: EPC.App and PCT.App are distributed via IP.appify GmbH, with the first three authors as managing directors and editors. They created the distinctive concept and software platform, coordinate the project, layout the books, collect and update the legal texts, further contribute to the contents through automated text editing, enhance the software with new functions, and provide support. Apart from their activities for IP.appify, Till Andlauer, Stefan Ahlers, and Thomas Eissfeller are German and European patent attorneys, and Partners at WESER & Kollegen in Munich.

EPC.App: The three managers of IP.appify, together with Christoph Schindler, were the original authors of the EPC.App released in 2018. They are all PhDs in physics, who have been trained as patent attorneys at WESER & Kollegen, and passed the European Qualifying Examination (EQE) main exam on a single attempt, on average with a score of >70 per paper (some of the candidate’s answers selectively published by the EPO are coming from these authors). The collected experience from their own preparation for the EQE, from training others, and from their daily practice in proceedings before the European Patent Office is reflected in the EPC.App.
Grzegorz Wesela-Bauman joined the team in 2020 to further improve and update the content of the EPC.App, together with the first three authors. Before becoming an author, he reviewed the EPC.App and contributed many new ideas which were adopted in the November 2020 edition. He is a PhD in Chemistry, Polish and European patent attorney (EQE), and manages the whole patent portfolio at GE Steam Power as Senior Counsel.

PCT.App: Pete Pollard joined the team in 2019 as selected PCT-expert with proven tutor and author experience. He taught PCT since 2009 e.g. for DeltaPatents, Maastricht University and FORUM Institut, and published various study materials on the subject. Pete compiles the structure and is the author of the comments in the PCT.App, which he also keeps up-to-date. He is further a Dutch and European patent attorney and founder of Fireball Patents in Eindhoven.

IP.Translator: The development lead and AI expert of IP.appify GmbH, Thomas Eissfeller, is the inventor of a technology for including explicit bilingual dictionary entries in neural machine translation. This proprietary AI method is implemented in the computer-aided translation tool IP.Translator, which is distributed via IP.appify GmbH since 2020.